To Beard Or Not To Beard

Home » To Beard Or Not To Beard 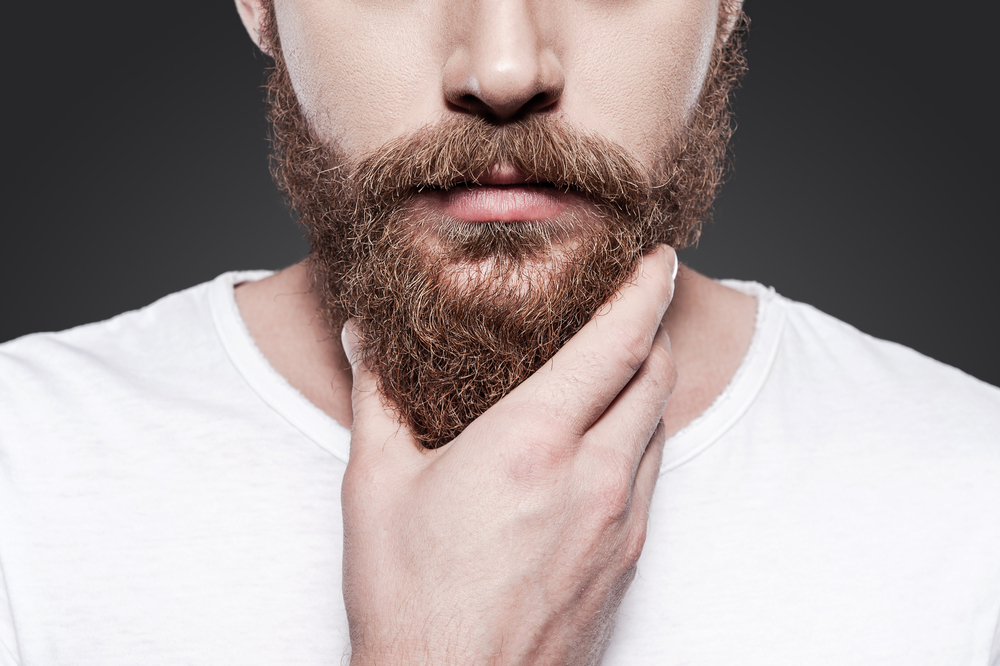 While not commonplace in employment law, facial hair has been the subject of decisions in both the Fair Work Commission (FWC) and Victorian Supreme Court over the last two weeks.

Most relevant to employers covered by the Fair Work Act 2009 (Cth), the FWC decision of James Felton v BHP Biliton Pty Ltd [2015] FWC 1838 (the BHP Decision) provided clarification of the circumstances in which an employer may be entitled to reasonably and lawfully direct an employee to alter their physical appearance due to health and safety reasons.

Due to independently assessed health and safety risks, BHP put in place a strict policy requiring all 900 underground employees to be clean shaven in order to wear properly sealing face respirators when in the mine. This policy was introduced in circumstances where many long term employees had always sported beards and/or moustaches while working for BHP.

Only one employee, Mr Felton, refused to follow the new policy, and objected strongly to the direction to shave his long-held 100mm goatee beard and moustache. He argued that his facial hair was his personal attribute, there was no causal connection between the policy and work health and safety risk, and that BHP failed to follow consultation requirements before introducing the new policy. Mr Felton also offered to use an alternative facial respirator which, due to its design, would allow him to roll up his goatee beard.

He repeatedly refused to shave off his beard to accommodate the BHP supplied respirator, and was subsequently dismissed for failing to follow a lawful and reasonable direction.

In terminating Mr Felton, BHP maintained that independent technical advice was clear the chosen respirator was the most effective means to manage the actual risk, which arose from diesel particulate matter emitted by diesel trucks and classified as a human carcinogen. It was BHP’s position that the direction to shave all facial hair was a lawful and reasonable one.

When considering Mr Felton’s challenge to his dismissal, Commissioner Hampton acknowledged the BHP policy affected individual rights and preferences; however the actual hazards, the nature and size of the mine and its workforce, the impact of the relevant WHS obligations, and the protection of safety and health were more important than personal preferences and a desire to maintain an appearance.

It was further held that the instruction and the policy introduced by BHP was an objectively reasonable and proportionate response to the circumstances.

What does the BHP Decision mean for employers? When approaching the issue of whether an employee can be directed to alter his or her appearance, the following important principles should be noted: