We offer effective Legal Representation in Workplace Matters for Employers. 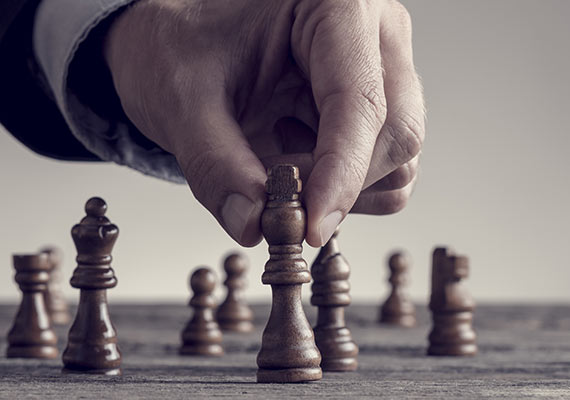 We offer effective Legal Representation in Workplace Matters for Employers.

The Need for Effective Legal Representation in Workplace Matters

Despite the best efforts of dispute resolution, mediation and conciliation, many workplace and employment issues still end up in Australia’s Courts and Commissions for adjudication.

The increasing amount of legislation covering workplace relations require decision-makers within such statutory or judicial bodies to resolve disagreements between parties in the workplace.

If a workplace dispute reaches this stage, the guidance of an experienced legal advocate is highly advised given the complexity and density of some of the relevant legislative instruments and the technical application of the law.

What to know about legal representation on workplace matters

Certain statutory bodies such as the Fair Work Commission and Queensland Industrial Relations Commission have rules around legal representation and when a party can be represented by a lawyer.

The Fair Work Act requires in certain circumstances that a lawyer must seek the permission of a member of the Commission to represent a party before the Commission. This includes making an application or submission on another person’s behalf.

The starting position is that a party in a matter before the Commission must normally appear on his or her own behalf, but the Commission assesses permission for a person to be represented by a lawyer based on the complexity of the matter, efficiency and fairness.

The Commission may grant permission in formal proceedings but if one party raises an objection, the Commission will make a decision based on the facts and circumstances of the particular case.

Permission is often granted because there are jurisdictional arguments to be resolved in Commission appearances, which are complex and require knowledge and application of case law to the facts.

The growth of legislation covering the workplace has created a complex, time-consuming web of authorities and jurisdictions that an employer needs to take into account, whether negotiating an enterprise agreement or resolving a dispute.

Advice from experienced legal professionals is indispensable in order to save time, be effectively represented in Courts and Commissions, and achieve desired outcomes when it comes to all employment-related issues.