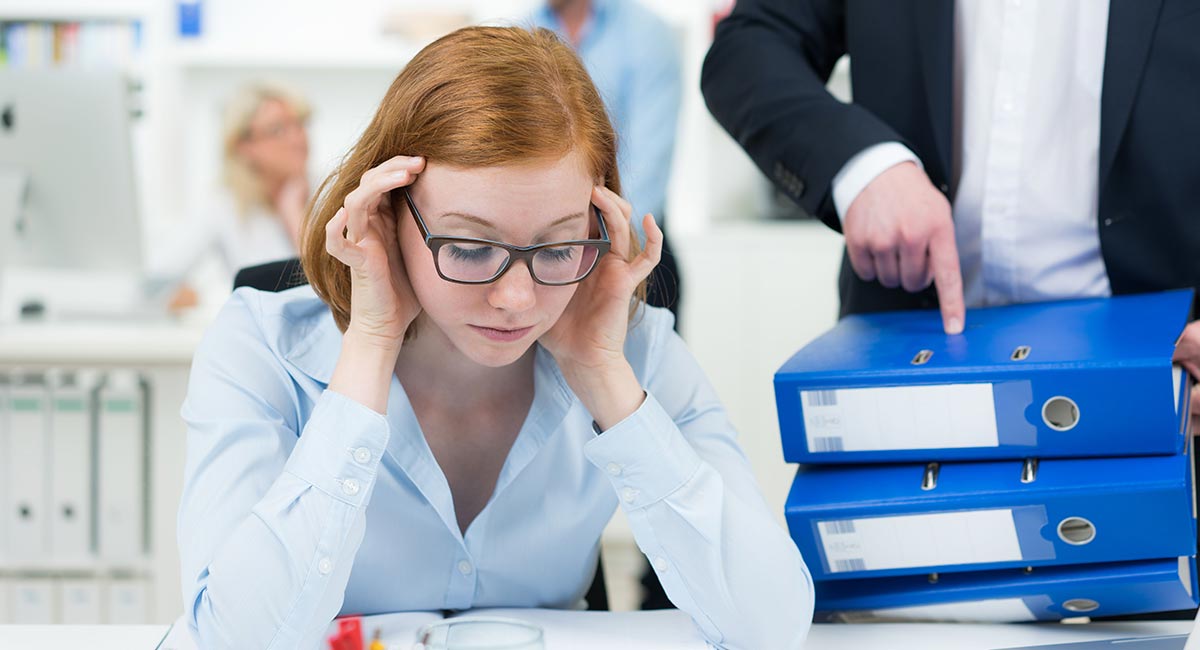 A recent Fair Work Commission decision has highlighted the intersection between family law and employment law.

This interesting decision was originally circulated by Peters Bosel Lawyers to some family law practitioners, to highlight its connection between the two distinct practice areas, however, the message in the decision applies to a broader audience, including employers operating a family business.

This decision quite succinctly demonstrates the connection between the two areas of law and the remedies that are available to be utilised by the Commissions and Courts where there is a breakdown in a relationship in a family run business. In particular, it highlights the importance of family operated businesses continuing to ensure a safe and healthy workplace despite acrimonious breakdowns in relations between parties.

The decision pertains to an application made by an employee to the Fair Work Commission for a stop-bullying order. The application was made by an employee concerning the male Director of the employer company, based on the way the employee was being treated. Family court orders had set out in detail the ongoing management of the family business and the duties to be undertaken by the respective co-directors during the bitter marital separation to ensure the ongoing commercial day to day operations. In addition to those orders, there were also restraining orders preventing the respective co-directors from dealing with certain employees of the business in respect to certain duties including the employee who ultimately made a stop-bullying application against the male co-director.

The Commission ultimately found that the employee had been bullied by the male co-director and Deputy President Anderson, in delivering his findings and making orders that the bullying stop, had regard to the “unique context in which the orders [stop-bullying orders]” were to be implemented, in light of the unresolved matrimonial dispute and where the employer (effectively being both co-directors) was unable to concisely, and by agreement, issue directions to employees without further conflict.

The orders made by the Commission were categorised into five areas, namely:

In respect to discipline and termination, it was ordered that only the female co-director could discipline, warn or caution the employee and/or terminate or threaten to terminate her employment. It also ordered that the warning letters that had been issued to the employee be withdrawn and removed from the personnel file.

Whilst it is ordinarily common that orders are made regarding training and education, Deputy President Anderson concluded that given the Improvement Notices issued by Safe Work South Australia did not prevent the ongoing bullying, there would be little utility imposing any further training and education orders.

The decision is a timely reminder of the importance of family operated businesses having appropriate systems in place in the event of a family law breakdown so as to ensure it can still provide employees with a safe and healthy workplace free from bullying and harassment.

The full decision can be read here.