How employers should handle Unfair Dismissal and General Protections Claims 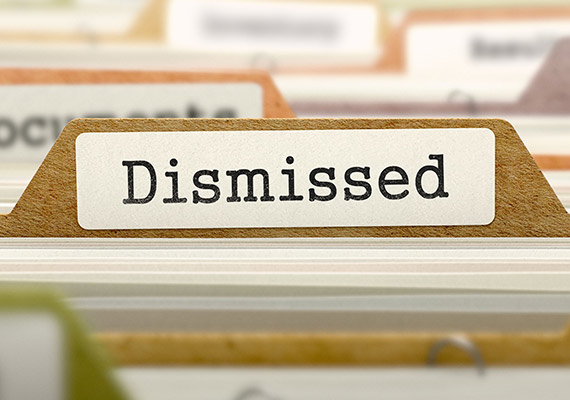 How employers should handle Unfair Dismissal and General Protections Claims

The decision to dismiss an employee is generally a difficult one for an employer but there is added complexity due to the unfair dismissal and general protections provisions, under the Fair Work Act 2009 (Cth) which a worker can call on for potential redress in such a situation.

A dismissed employee, if covered by the national workplace relations system, can apply to the Fair Work Commission under either category to seek reinstatement and/or compensation.

Employers are able to lodge a jurisdictional objection if they believe the dismissed employee does not fall within the Commission’s jurisdiction and, if the objection is upheld, the application will be dismissed.

Such issues mean employers need to be aware of their statutory rights and responsibilities before proceeding with the dismissal of an employee. Consulting an experienced employment lawyer so that your business is fully informed about the implications of dismissing an employee is a wise step. Peters Bosel Lawyers can provide guidance and advice on all matters relating to unfair dismissal and general protections laws, including responding to an application and to representation at the Fair Work Commission.

What are the key differences between unfair dismissal and general protections laws?

An employee who believes they have been unfairly dismissed is claiming that their employer ended their employment:

Those working in a small business (less than 15 employees) may also claim the dismissal was not consistent with the Small Business Fair Dismissal Code.

Once dismissed, employees may alternatively apply to the Fair Work Commission through a general protections application, claiming the employee believes you, as the employer, took adverse action against them by:

There is considerable overlap between unfair dismissal and general protections actions, but under the terms of the Fair Work Act 2009 a dismissed employee may choose only one, and any application must be filed with the Fair Work Commission within 21 days of dismissal.

Access to the unfair dismissal provisions is restricted by a number of jurisdictional limits. Firstly, it is not available to people earning over a certain wage threshold (From 1 July 2019 the amount is $148,700 per annum). This is why executives and senior managers who are dismissed will more likely avail themselves of general protections actions. Employees that have been employed less than six months (or one year in the case of small business employers) are also ineligible to claim unfair dismissal. The employee must also be dismissed in accordance with a specific statutory definition (“harsh, unjust or unreasonable”, described in s 387 of the Act), and is not available in the case of a “genuine redundancy” or to casual employees unless they have been engaged on a “regular and systematic basis”.

How should an employer respond?

Thereafter a date will be set for a conference where a Commission conciliator will try to help both sides resolve their dispute without the need for a more formal court hearing. If the dispute cannot be resolved, and both sides agree, the Commission will hold a formal hearing and make a final decision about the matter.

If one or both sides do not agree that the Commission should make a decision, then the applicant may apply to the Federal Circuit Court or the Federal Court for a final decision.

Given that a dismissed employee needs to make an application for unfair dismissal or general protections within 21 days of their termination taking effect (which usually occurs on the last day the employee worked), employers need to be seeking considered legal advice to help clarify their position and to navigate how to best respond to such an application.