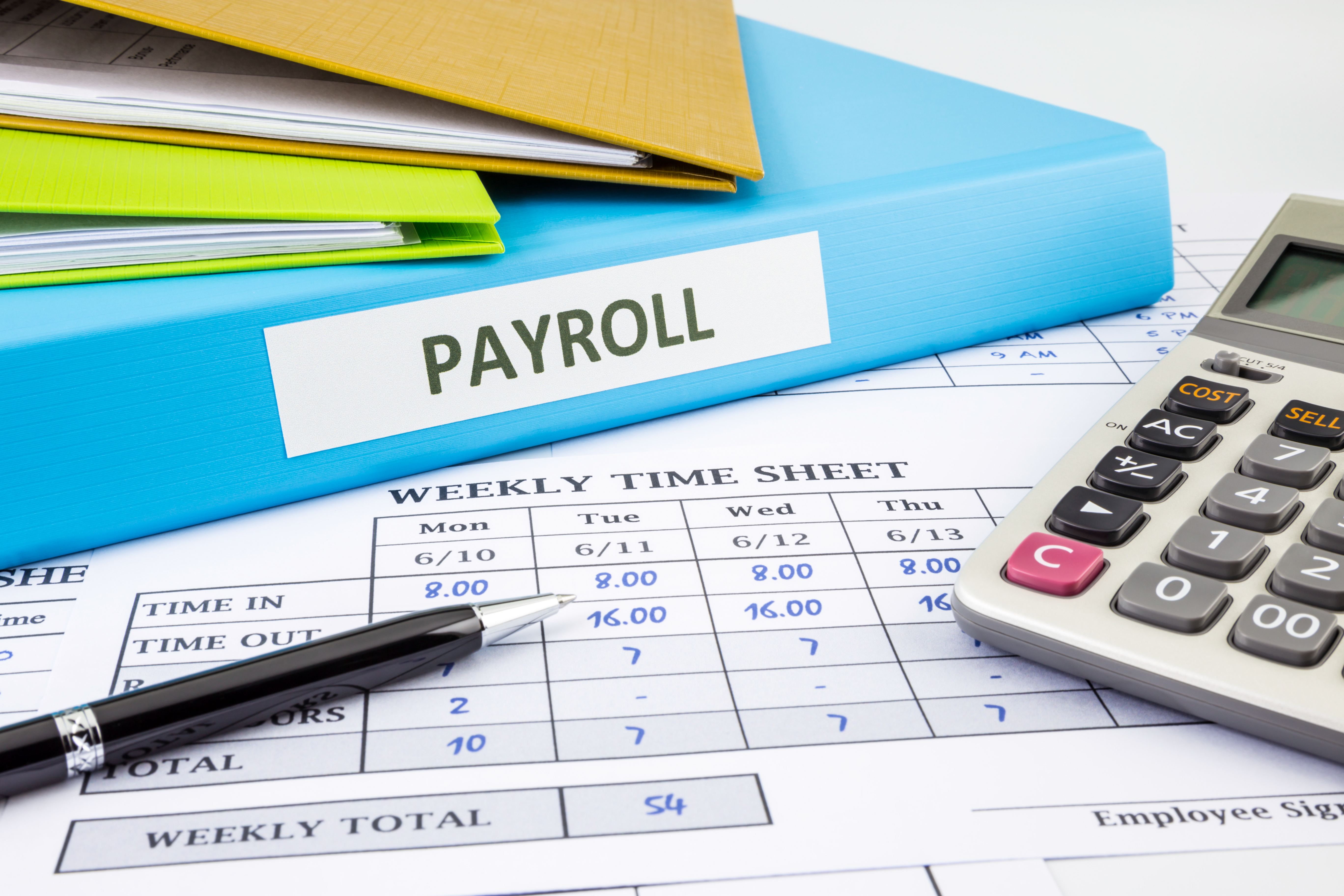 The High Court of Australia last week finally put an end to the ongoing confusion as to how to calculate a shift worker’s entitlement to paid personal/carer’s leave.

The National Employment Standards under the Fair Work Act 2009 (Cth) (“FW Act”) allows all permanent employees to accumulate and take ten days paid personal/carer’s leave for each year of service.  There has been ongoing uncertainty as to the construction of the relevant provisions of the FW Act in respect to what is a “day”, which has now been highlighted and resolved in the High Court decision of Mondelez Australia Pty Ltd v AMWU & Ors [2020].

Through their Unions, two employees who work an average of three 12 hour shifts per week (36 hours per week) ran a case against chocolate manufacturer, Mondelez, arguing that they were entitled to 10 days personal/carer’s leave with each day being paid on a 12 hour basis (10 days x 12 hours = 120 hours) referred to as the “working day construction”.

In a previous decision, the Full Court of the Federal Court accepted and upheld this working day construction which meant that such shift workers would receive a considerably greater number of paid hours of personal/carer’s leave for each year (120 hours) compared to workers engaged on a regular five day, 38 hour week (7.6 hours per day) who would get 76 hours of paid personal/carer’s leave each year (10 days x 7.6 hours = 76 hours).

The employer considered this differential entitlement (120 hours versus 76 hours) to be unfair and inconsistent.  Accordingly they appealed to the High Court.

Considering the employer’s appeal against the Full Federal Court finding, the High Court rejected the working day construction which generated differential entitlements, depending on shift hours. Instead, the High Court declared that:

A “day” for the purposes of s 96(1) of the FW Act refers to a “notional day”, consisting of one-tenth of the equivalent of an employee’s ordinary hours of work in a two-week (fortnightly) period.”  (“the notional day construction”).

“Because patterns of work do not always follow two-week cycles, the entitlement to “10 days” of paid personal/carer’s leave can be calculated as 1/26 of an employee’s ordinary hours of work in a  year.”

The effect of this is that no matter how many days an employee works over a shift cycle, or how many hours each shift may be, an employee working an average of 76 hours over any two week period would still consistently receive 76 hours paid personal/carer’s leave each year.

The Unions are now arguing that in response to this High Court decision, the Federal Government must amend the FW Act so that every worker has access to 10 days of paid personal/carer’s leave every year no matter how many hours or days they work in a shift cycle (i.e. workers should be paid by reference to the number of hours normally worked per shift).

Employers will no doubt welcome this decision and the “notional day” construction, allowing them to properly calculate entitlements and contingencies for budgeting and finance planning, with the resultant reassurances that an employee working an average of 38 hours per week will have their accrued personal/carer’s leave capped at 76 hours per annum, no matter what shift hours are allocated.