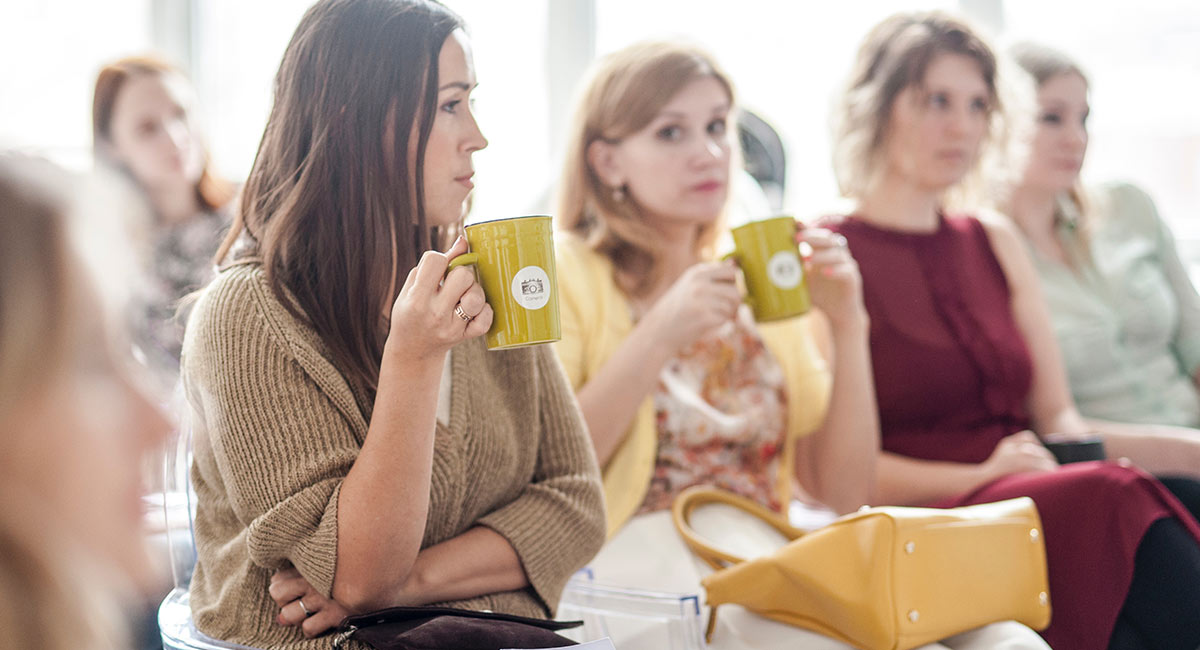 As a result of a well-publicised investigation into the exploitation of vulnerable workers by high profile employers, the Fair Work Ombudsman’s focus turned to addressing gaps in the legislation and increasing penalties for those found to have contravened the Fair Work Act 2009 (Cth) (“Act”).

The changes introduced by the Vulnerable Workers Act deal with:

Through the introduction of a definition defining what is considered to be a “serious contravention”, some civil liability provisions under the Act have been amended.

The civil penalty provisions which have been amended to incorporate a penalty for a “serious contravention”, include but are not limited to, contraventions relating to breaches of:

The effect of the change is that a “serious contravention” attracts a maximum penalty of 600 penalty units, increasing the maximum penalty by ten times the original penalty.

To address the exploitation of vulnerable workers involved in supply chain contracting and franchise arrangements, changes have been introduced in relation to the liability of responsible franchisor entities and holding companies.  The new provisions will render franchisors and holdings companies liable where they are aware of breaches, or could reasonably be expected to have known about a contravention of the Act. The provisions relating to franchises and holding companies do not commence until 27 October 2017.

To address the issues arising from the Inquiry into the 7-Eleven report of employers paying staff the correct wages and then requesting that the staff pay a large portion of their wage back in cash, have also been addressed by provisions preventing the provision of false and misleading records and setting parameters around what are unreasonable deductions.

The increased penalties for failure to keep records or insufficiently particularised records including payslips, acknowledges the importance of records to enable the FWO to determine compliance under the Act.  It is important that employers comply with their record keeping and payslip obligations under the Act.  Penalties have also been introduced for hindering and obstructing an inspector of the FWO carrying out an investigation or in the performance of his/her functions.

With the FWO’s continued focus on providing greater protection for vulnerable workers, it is important that as employers, HR Managers and directors that you are aware of the changes to the Act and how they may affect your business.

For more specific and detailed advice regarding how the changes affect your business, please contact Peters Bosel Lawyers.