That Was the Year That Was: 2014 Workplace Laws Health Check

Home » That Was the Year That Was: 2014 Workplace Laws Health Check 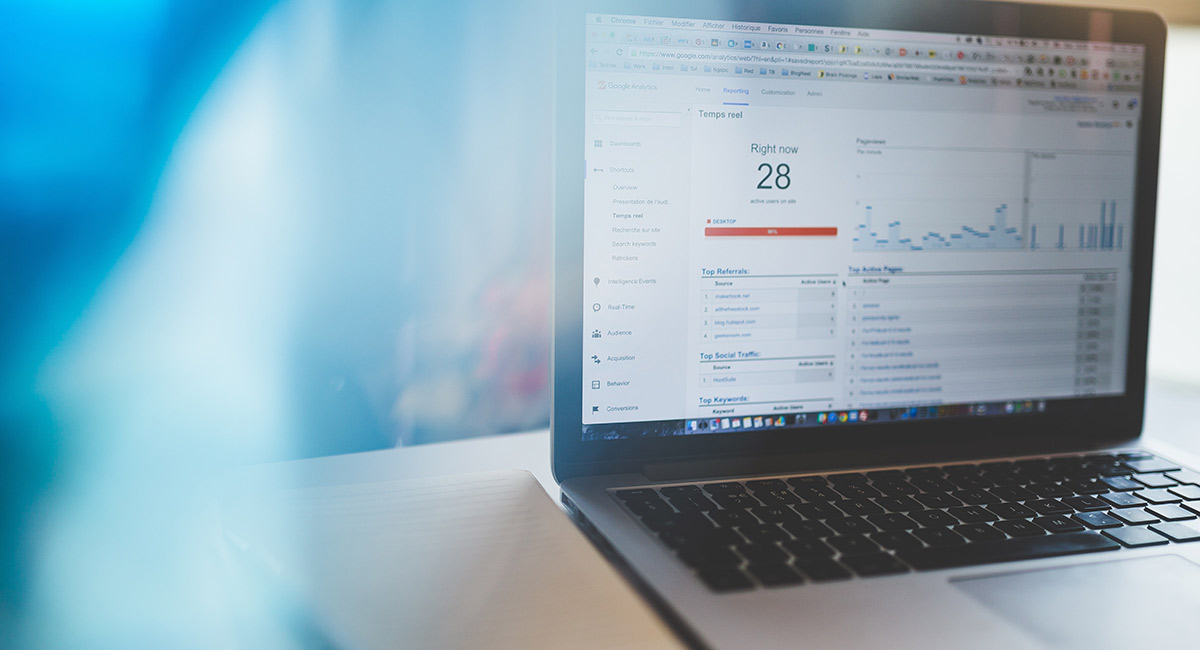 The Fair Work Ombudsman and the Fair Work Commission have just released their 2013-2014 annual reports. With the end of the year almost upon us, these reports serve as a sobering reminder to employers to ensure their compliance with the obligations under the Fair Work Act 2009 (Cth). This article reviews both reports, and provide the facts on the year that was.

Tasked with the job of ensuring compliance with Australian workplace laws, and ensuring that both employers and employees are aware of their rights and responsibilities at work, the Fair Work Ombudsman (FWO) has had a “busy year”.

The top three industries generating complaints were accommodation and food services, construction, and retail. The highest number of complaints (across all industries) by state, were New South Wales (29%), Victoria (27%) and Queensland (24%).

Of the complaints received by the FWO, three-quarters were related to wages and conditions, including underpayments or staff not being paid for time worked.

The FWO commenced 37 civil penalty litigations, and resolved a further 2 matters which were outstanding from previous years, totalling court ordered penalties of $3,046,380. The FWO also initiated several test cases in order to clarify the extent and operation of the Fair Work Act.

The FWO received 202 discrimination complaints, and the first successful FWO Australian age discrimination case was prosecuted. In this case, a restaurant sacked a long serving employee when he turned 65. The employer told the employee it was not their policy to employ staff older than 65, and when he turned 65 his employment would cease. The FWO prosecuted the employer. The restaurant operators were fined $29,150, the company which owned the restaurant was fined $20,790, the joint directors were fined $4,180 and the employee was awarded $10,000 in compensation.

For the 2013-2014 year, 37,066 applications were filed with the Fair Work Commission (FWC), Australia’s national workplace relations tribunal. Of these, 40% related to unfair dismissals. On average, for unfair dismissal matters, 90% took 61 days from lodgement of the application to the first conciliation.

The FWC also held 19,620 hearings or conferences, resulting in 13,302 decisions, orders and determinations.

General Protections applications involving a dismissal increased by 18.5% on the 2012-2013 year, with a total of 2,879 applications made.

With the new anti-bullying jurisdiction introduced on 1 January 2014, there were initial fears the FWC would be swamped with applications. However the results show otherwise with only 343 applications lodged in the six months to 30th June 2014. More than 270 of these were dealt with through conferences or hearings, 21 were finalised by a decision, 20 were dismissed, and one order was made. The FWC also conducted 13 mediations.

On current trend, the FWC estimates it receives approximately 60 applications per month, however, it is still too soon to predict a pattern.

As employers and employees gain a better understanding of the many areas of the Fair Work Act, the statistics each year also show a slow increase. For this reason, it is important employers take stock of their workplace obligations and ensure that they are demonstrating compliance in all areas of employment law and workplace relations.