(Un)Social Media in the Workplace

Home » (Un)Social Media in the Workplace 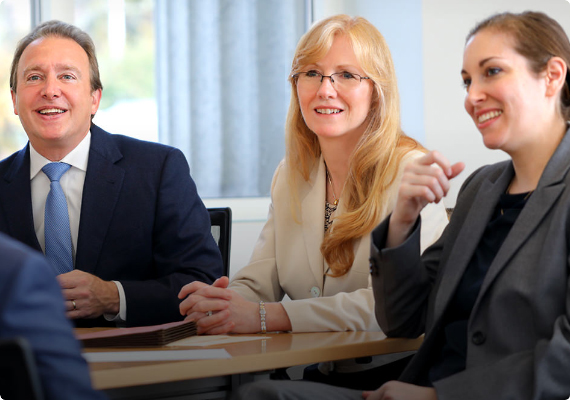 A recent case highlights the need for employers to ensure their business is protected when an employee’s use of social media becomes anything but social.

The Court in Banerji v Bowles [2013] FCCA 1052 determined there was no “unfettered right to freedom of political expression”, when a public affairs officer was dismissed for breaching the Australian Public Service Code of Conduct.

In her attempt to fight for her right to tweet, the employee argued she had a constitutional right to express her political thoughts, but the Court found no such right existed. Furthermore, it determined that even if it did exist, it would not override a breach of the employment contract.

When Tweeting Becomes a Breach of Duties

Ms Banerji tweeted, anonymously, comments which were critical of her employer. These related to the security services of Commonwealth detention centres, immigration policies of the government, and comments critical of other department employees. The comments breached Ms Banerji’s duties as an employee to behave with honesty and integrity, to avoid conflicts of interest and to uphold the reputation of the department, including being “apolitical”.

Ms Banerji argued that disciplinary action for her tweets was in breach of the “constitutionally guaranteed freedom of expression” as developed in Australian Broadcasting Commission v Lenah Game Meats. However, the Court held that the right is not “unfettered” and that, in any event, it was not a “licence…to breach a contract of employment”.

As the line between regulating work time and private time becomes more blurred, employers need to ensure they reasonably protect their business interests, while clearly outlining expected employee behaviour, particularly when the use of social media may become unsocial. Consequences for employers can extend far beyond the realm of employment law matters, to potentially include damage to the company’s reputation, and the release of confidential information.

Does your employee code of conduct protect your business against (un)social media practices?