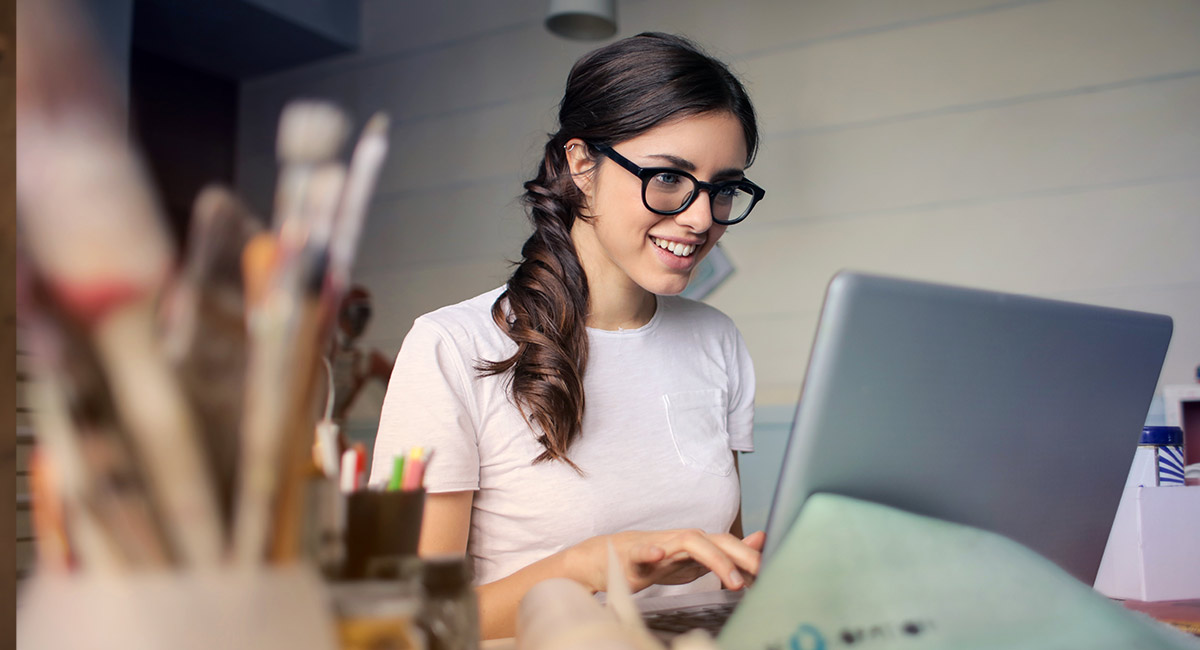 As we welcome in a new financial year, all employers need to be aware of the changes to wages, super and other associated matters which come into effect today.

The most important changes are:

All employers – even those who pay their employees more than the minimum award rate or have enterprise agreements in place – should review the wages they pay to ensure they comply with any minimum award entitlement.

The changes listed above (other than the changes to the unfair dismissal limits) must be applied from the first day of the first pay period which starts on or after 1 July 2014.