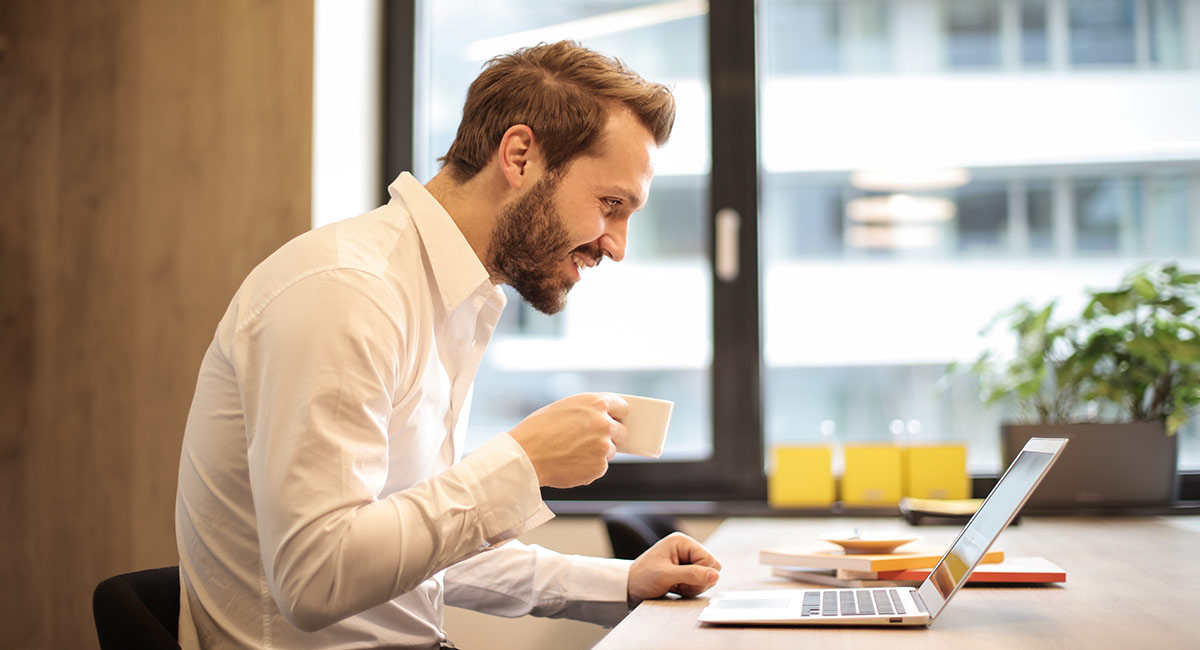 On Tuesday the Fair Work Commission increased the national minimum wage and the minimum wage rates contained in modern awards by 2.5%.  The increases will have effect from the first full pay period on or after 1 July 2015.

All employers should ensure they are ready to apply the above increases from the first full pay period on or after 1 July 2015.

We will continue to bring you Stop Press News items to keep you up-to-date and informed about changes to legislation as they happen.