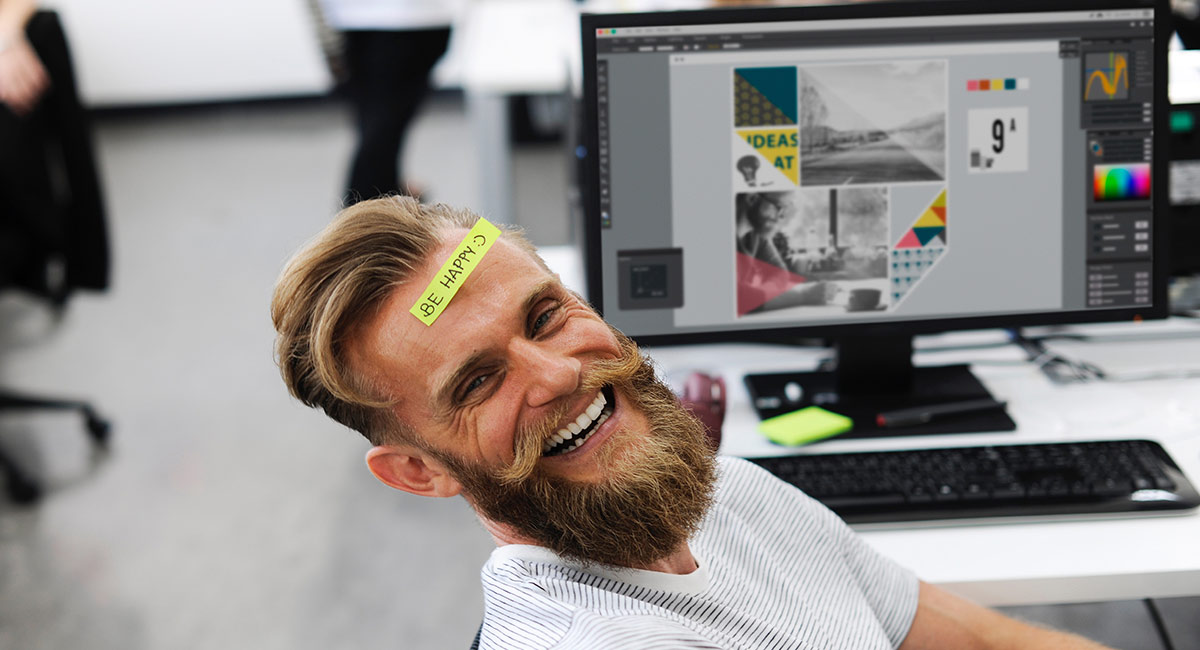 With the start of a new financial year comes changes in the employment law arena. Here are 5 key things you need to know to get you off and running in 2015/16.

The Fair Work Commission has increased the High Income Threshold to $136,700 effective from 1 July 2015. This means that, for the purposes of unfair dismissal matters, an employee will be ineligible to bring a claim for unfair dismissal if the employee earns $136,700 p.a. or greater at the date of their dismissal. Importantly, in calculating an employee’s earnings, the personal usage value of non-monetary benefits may also be included.

Increases to the National Minimum Wage and to Modern Award rates took effect on 1 July 2015. Our earlier blog post explains the decision in more detail, however, as a reminder, the National Minimum Wage is now $656.90 per week, or $17.29 per hour, and Modern Award base pay rates have increased by 2.5%. Employers need to check that they are paying their employees the correct rates of pay from 1 July 2015.