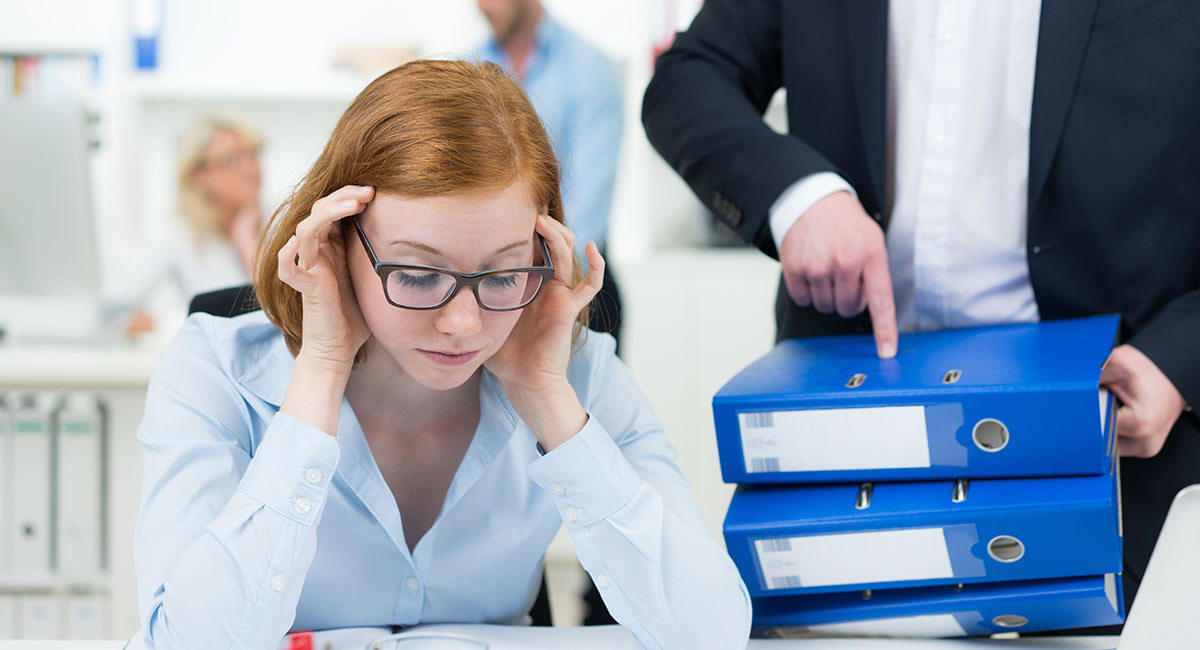 With the anti-bullying regime having been in effect for just six months, we thought it timely to provide an update on three recent cases.

In a precedent-making decision on 6 March 2014, the Fair Work Commission (FWC) considered whether bullying conduct that occurred prior to the legislation coming into effect on 1 January 2014 could be taken into account.

The relevant sections of the Fair Work Act 2009 (Cth) provide that only a worker who “has been” bullied at work can make an application to stop bullying. The FWC determined that, overall, the section operates prospectively, in that it seeks to prevent future bullying, and the FWC cannot order compensation for past behaviour. However, the FWC concluded that previous bullying behaviour prior to 1 January can be considered in determining whether there will be a future risk of the bullying occurring.

The first anti-bullying order was issued by the Commission on 21 March 2014. This example has given us a brief insight into the types of orders we can expect from this jurisdiction, and included the following:

The employee who was the subject of the application:

And the applicant was ordered not to arrive at work before 8.15am.

In a decision from 12 May 2014, the FWC deconstructed what could be considered “reasonable management action”. The FWC considered three elements:

To determine whether management action is reasonable, it is necessary to consider:

Attributes and circumstances of the situation, including the emotional state and psychological health of the worker may also be relevant.

The Commission also determined that the test is not whether the action could have been taken in a manner that was “more acceptable” or “more reasonable”, therefore:

Lastly, in determining whether management action was taken in a reasonable manner, may depend on: