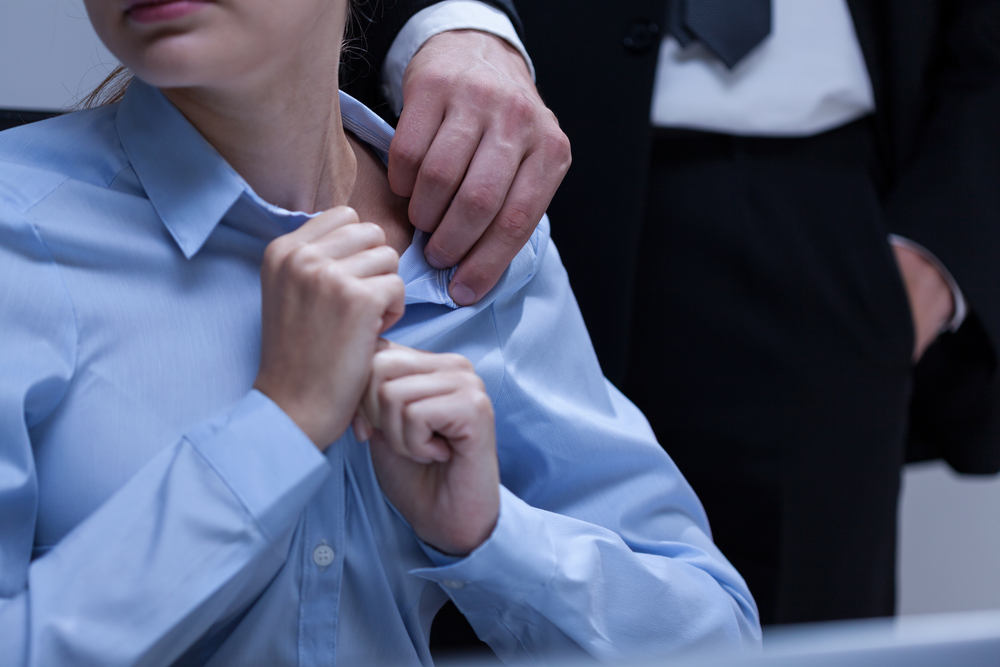 Employers beware! If you have not taken all reasonable steps to prevent sexual harassment at work, you may be required to pay damages of more than $100,000.

Early last year, in the case of Richardson v Oracle Corporation Australia Pty Ltd [2013 FCA 102], an employer was ordered to pay damages of $18,000 to an employee who was subjected to sexual harassment in the workplace, which involved a humiliating series of slurs alternated with sexual advances.

Relevantly, the court held that the employer’s policy was inadequate because it did not state that sexual harassment was against the law, nor did it state the source of the relevant legal standard. The omission of these important and easily included aspects from the policy was sufficient to determine the employer had not taken all reasonable steps to prevent sexual harassment from occurring.

At the time of the judgment, general damages awarded for sexual harassment matters were generally in the range of $12,000 to $20,000 for pain and suffering, hurt and humiliation and loss of enjoyment of life. Any compensation for past and future economic loss, or for medical expenses, is awarded in addition to general damages.

Earlier this year, the victim of the sexual harassment appealed the judgment on various grounds, including that the award of general damages was inadequate. On appeal (Richardson v Oracle Corporation Australia Pty Ltd [2014] FCAFC 82), the Full Court of the Federal Court of Australia stated the sum of $18,000 was not out of step with past general damages awards, but was manifestly inadequate based on a change in community standards. As a result, the Full Court increased the general damages from $18,000 to $100,000. This is a massive shift in the level of potential exposure for employers found to be vicariously liable for misdeeds of employees.

When considering the amount of general damages to be awarded, the Full Court stated “the range has remained unchanged, notwithstanding that the community has generally gained a deeper appreciation of the experience of hurt and humiliation that victims of sexual harassment experience and the value of loss of enjoyment of life occasioned by mental illness or distress caused by such conduct.”

The Full Court also noted there is no ‘in principle’ difference between the compensable value of the pain and suffering experienced by a victim of sexual harassment, than there is for a victim of workplace bullying. In both cases, the victim may suffer psychological injury and distress of a comparable kind.

It is not possible to entirely eliminate sexual harassment or bullying from your workplace but you can, and should, take all reasonable steps to prevent these behaviours from occurring. The first step is to ensure you have suitable policies relating to sexual harassment and workplace bullying and that you require all employees to participate in training on those policies. Of course, any policy should clearly state that sexual harassment is against the law and should specify the source of that law.