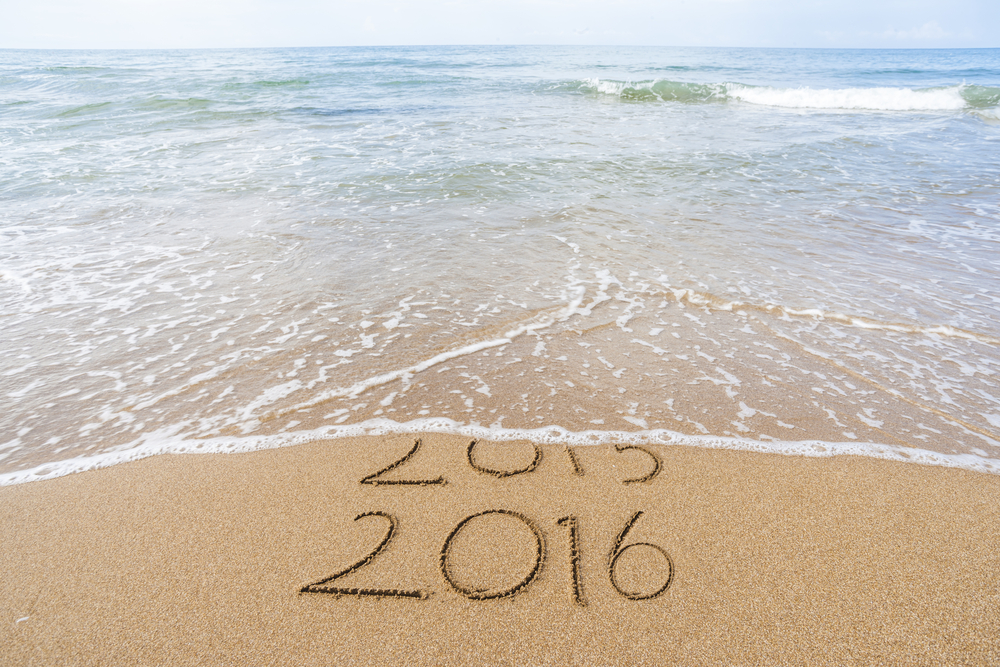 As we approach the end of February – and 2016 begins to pick up speed – we thought it was worth taking a moment to reflect on last year. Here’s our roundup of the 15 things you need to know from 2015.

Despite the anticipation of significant amendments to the Fair Work Act 2009 (Cth), only a limited number of changes were actually implemented.

These amendments make numerous changes to those implemented by the Newman Government, particularly in respect of the Queensland Employment Standards.

You can read more about these changes here.

After a series of amendments to both pieces of legislation under the Newman Government, the Palaszczuk Government reversed a number of those changes in 2015.

During 2015, and continuing into 2016, the Fair Work Commission (FWC) is undertaking the four-yearly review of modern awards. As a result of this process, the FWC has:

As the review continues, further amendments are likely across a variety of modern awards. For more information about the four-yearly review process, see the Fair Work Commission’s website here.

The Productivity Commission’s inquiry report into the Workplace Relations Framework was released to the public on 21 December 2015. The report makes several key points, including:

The above list is only a few of the key points contained in the report. The entire report is available from the Productivity Commission’s website here.

The Royal Commission into Trade Union Governance and Corruption made several headlines in 2015, and the final report found that misconduct was “widespread” and “deep-seated”.

Comprising a total of six volumes (one of which is confidential and not publically available), the report detailed 79 recommendations.

The five publically available volumes of the final report can be accessed here.

July 2015 saw increases to the national minimum wage, together with pay rates in Modern Awards. The High Income Threshold was increased, and there was also an increase to the value of a penalty unit (meaning that penalties for breaches of the Fair Work Act also increased).

The Redundancy Tax Concession increased, allowing a greater tax free component for genuine redundancy payments. You can read more about these changes in our July 2015 post, 5 Things Your Need to Know for the New Financial Year.

Myer was found twice to be liable for underpayments to cleaning staff after they had been misclassified and underpaid. A chain of responsibility exists to ensure all links in the supply chain are compliant with workplace laws, including the correct payment of wages and entitlements. You can read the Fair Work Ombudsman’s media release here.

Grill’d also came under fire after an employee was allegedly terminated following her complaint that she was underpaid. The matter encompassed a range of other issues, including allegations of bullying by the employee towards two managers, and the existence of a ‘WorkChoices-era’ greenfield agreement.  The matter remains ongoing.

Most notably, however, were the significant underpayments found to exist in 7-Eleven stores. This has spilled over into the current Senate inquiry into the impact of Australia’s temporary work visa programs on the Australian labour market and on the temporary work visa holders. The scope of the inquiry was extended to allow further investigation into the 7-Eleven issues, and found there was “consistent evidence of widespread and systemic underpayment of wages and entitlements sometimes amounting to many tens of thousands of dollars per employee”. The Inquiry remains ongoing.

To read more, you can access the Interim Report of the Senate Committee here.

A ruling from the Full Federal Court determined that annual leave which is payable to employees on termination of their employment, is to be paid out at the same rate they would have received if they had taken the leave while employed.

This means if there was an entitlement to annual leave loading during the employment, the loading would also be payable when the accrued leave entitlement is paid out upon termination.

Numerous unfair dismissal cases throughout 2015 indicated the necessity for employers to ensure that proper and reasonable investigations are undertaken before considering terminating employees.

For example, in one case, the FWC held that although the employer may have reasonably believed the employee’s behaviour was sufficiently serious to justify dismissal, there were no reasonable grounds for this belief.  Therefore, the dismissal was not consistent with the Small Business Fair Dismissal Code.

The Federal Circuit Court held that a claim for General Protections can be made based on a broad workplace right, including the right to express a political opinion.

Although in a different state, the Victorian Supreme Court has ordered a company to pay an employee $1.36 million in damages and compensation because the employee sustained significant psychiatric injuries after being subjected to bullying, abuse and sexual harassment.

In the Federal arena, the Fair Work Commission has made several interesting decisions in its anti-bullying jurisdiction. These include:

In 2015, the Full Bench of the Fair Work Commission upheld that an employer has the right to test employees for drugs and alcohol using a random mix of both saliva and urine testing methods, and that the benefits of adopting both testing methods significantly outweighed any privacy detriments.

In one Federal Circuit Court decision, an HR Manager was fined more than $1,000 after an employee was not provided sufficient notice on termination. In another case, two HR Managers were issued with penalties totalling $7,000, after they carried out orders of the company and ‘failed to exercise their choice to refuse to comply’. This is a significant warning for HR Managers to heed, and beware that you can be held personally liable for decisions.